First off, it is set in Seattle, a city I love where I lived for a decade when I was (reluctantly) serving in the Navy. Ellie Idol is a Seattle area native and she’s even seen reading The Stranger, a Seattle indie newspaper! Every Wednesday, I looked forward to stopping by the little indie coffee shop in my neighborhood right across from Ravenna Park (my go-to running spot with hills, views, people watching, and a natural spring) to read The Stranger, in particular the hilarious and now sadly defunct David Schmader column “Last Days: The Week in Review.” I miss Seattle.

But I digress. This short film has it all, it’s funny, sexy, with a kernel of information and even some dark, shock humor. Ellie is not only physically adorable, she exudes charisma and seems to be having a blast making this silly short film! The pithy narration is spot on, and I love the little Seattle details of even using a Safeway card for the drug scene and eating a bag of Dick’s 🙂 ! I hope some day I can make my own short film worthy of this masterpiece! 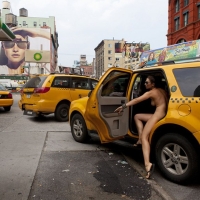 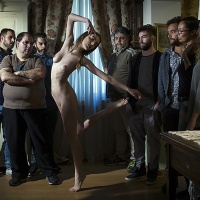